Oppo demonstrated an under-screen camera at MWC Shanghai in 2019, and we were able to test the technology. We have hardly heard from the Chinese company since then, but today the president of Oppo China suddenly revealed that the company will unveil its second-generation solution tomorrow, August 4.

The first iteration came on a prototype device with a custom display and camera module. The part of the screen above the lens was made of a unique highly transparent material with a redesigned pixel structure.

Eventually, ZTE brought its own take on how the technology worked and, together with display maker Visionox, worked on the introduction of the Axon 20 – the first commercially available smartphone with a front-facing camera below the display. . It had a bunch of limitations as expected on a first-gen product, but the Axon 30 that released last month is a notable step forward. 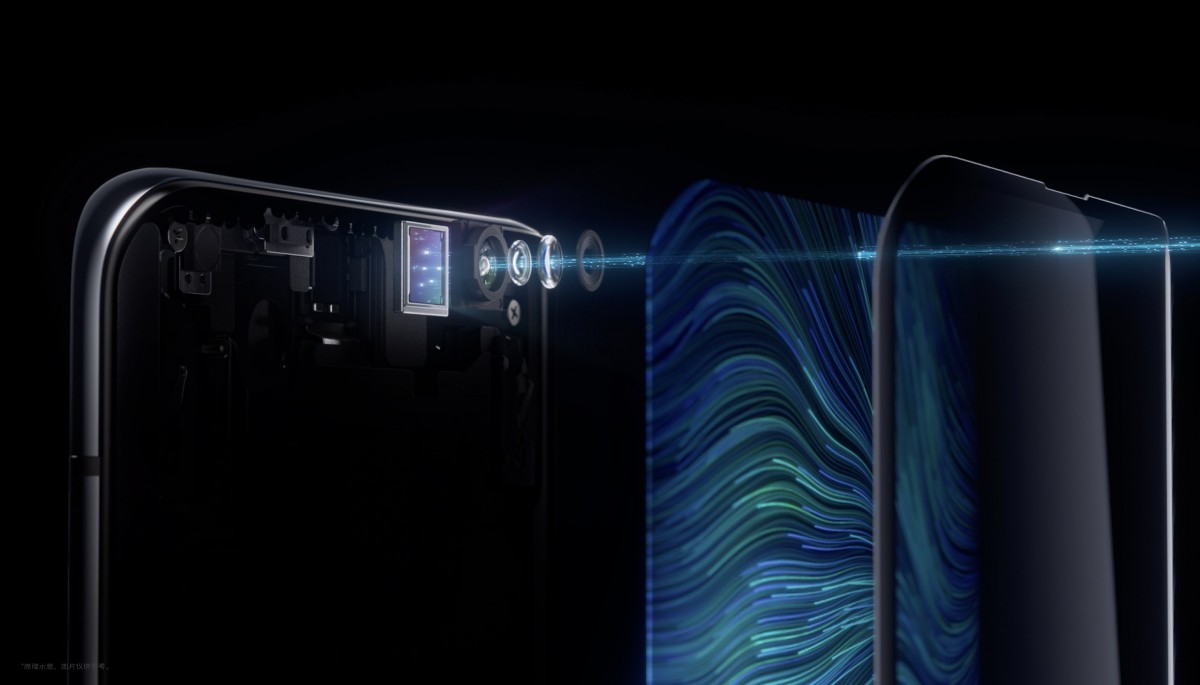 At tomorrow’s event, we expect to see if Oppo has prioritized screen transparency or if it has favored picture quality. We’re also hoping to know when we’ll see the tech in a smartphone hit the market, but that’s unlikely – Oppo typically differentiates its tech events and product launches.

JavaScript debugging is now integrated with VS ...

US Coronavirus: ‘These are the darkest days ...