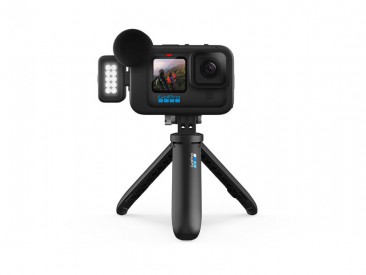 Hero10 still wears the same basic design as the Hero9 but is slightly lighter than its predecessor at 153 grams. The new model still has dual LCDs and GoPro claims the front one brings a higher frame rate so you can see what you capture in smoother live previews. 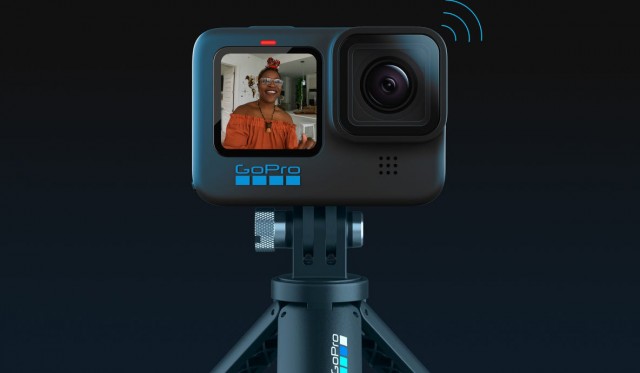 You can stream live directly from Hero10 in 1080p resolution with HyperSmooth 4.0 video stabilization. There are also HindSight, LiveBurst, Scheduled Capture, and Time Capture modes. You can even use your Hero10 as a webcam thanks to the new webcam mode. Hero10 contains three microphones all equipped with wind noise reduction and can record both stereo and RAW audio. It comes with a removable 1720mAh battery that charges via USB-C. 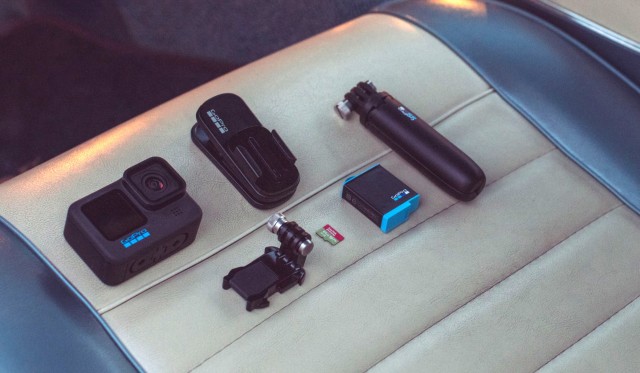 The GoPro Hero10 Black costs $ 500 / € 580 and is already available in the GoPro online store and partner retailers.